Kenya has certainly had a rough ride this year, but one company thankfully has the foresight and investment to believe that tourism will recover. The new Saruni Ocean is due to open this month, and is the latest edition to the Saruni safari family, offering a complete solution for couples and families looking for a […] Read More

The African wild dog, or the Painted Dog as it is also called, is now unfortunately one of Africa’s endangered species. Changing habitats and disease have caused the population to drop rapidly, and it is estimated that there are now only between 3,000 and 5,000 left in the wild. Unlike their domestic doggy cousins, the […] Read More

Family Safaris – Top Tips for Taking The Kids On Safari

Safaris are not just for big kids – far from it! Little kids will go wild for the wildlife in Africa, so a family safari is a fantastic, fun-packed experience for all. Watching the eyes of your children widen with excitement as they encounter their first elephant and hearing them giggle as the vervets get […] Read More

Every nook and cranny of Africa is packed with magic, from coast to coast and corner to corner. It’s totally timeless and full of eye-opening, heart-warming surprises at every turn. On safari in Africa, you’ll be a tiny presence in a land that’s larger than life, dwarfed by vast plains, mist-shrouded mountains, thundering falls and […] Read More 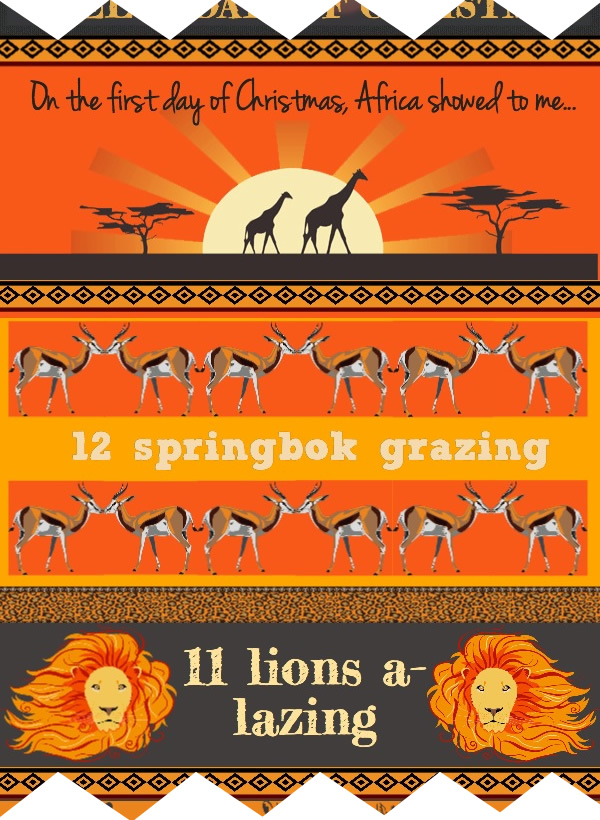 There is a current rumour that Kenya are once again looking at banning beach traders from their beaches. True, sometimes these people can be annoying, and in some cases, a bit intimidating. You are out for a quiet (and possibly romantic) beach walk, and you do not want to be hassled by someone trying to […] Read More

Kenya’s Part in the Great Migration has now Begun

The annual wildebeest Great Migration is well and truly underway now. The animals began their 1,800 mile round adventure back in January, on the Southern Serengeti Plains, when over half a million calves were born.  The last few months have seen the herds slowly and steadily progress northwards up through the vast Serengeti National Park. […] Read More

Thank You to Kenya for Chris Froome!

As a Brit, I was certainly proud to see at the weekend that GB have yet again proudly romped home to win the Tour de France. First Sir Bradley Wiggins, now Chris Froome. Kenyan-born Chris actually started his cycling career on the outskirts of Nairobi, in a tiny village where he spent his childhood.  Indeed, […] Read More

The daily news is still saying we are in a recession, there is the ‘hangover’ from having spent too much last summer when the Olympics and Paralympics took the UK by storm (I know I had no intention of going to the Games, but I was hooked after watching the Opening Ceremony, and spent the […] Read More

Going on Safari – At the Start or the End of your Trip?

One of the more frequent questions we get asked by our customers when they are in the early stages of planning their safari holiday is ‘Should we do the safari at the start or the end of the trip?’. It is, of course, a personal decision and choice, but I always tend to advise doing […] Read More