Botswana In The Green Season

Conventional wisdom is that the best time to visit Botswana is in the dry season which runs from May to October.  The logic is that less rain means that wildlife concentrates around permanent waterholes and rivers  and it is easier to see the animals as trees and bushes lose their leaves and the grasses die back.  At the same time flood waters from Angola cover much of the Okavango Delta forcing wildlife to concentrate on higher land such as Chief’s Island, again making it easier to find the animals.

The downsides of travelling in the dry season are that the prices are higher, and many camps and lodges will be completely full as much of the dry season coincides with the European and North American summer holidays.

So given this….is it worth visiting Botswana in the Green Season?  In order to check this out for ourselves, we headed out to Botswana for 10 days in March 2017 to include Chobe National Park and the Okavango Delta, and this is what we found:

To put the game viewing into context we saw lions, elephants, leopards, rhino, buffalo, wild dog, hyena, giraffe, zebra, hippo, countless antelope and baboons,  spectacular birds and much more.  The scenery was stunning, especially in the early mornings and around sunset, and below are a handful of pictures from our trip.

We have been fortunate enough to go on many safaris over the years, and this trip to Botswana was one of our very favorite experiences.  The camps, scenery, and wildlife were all excellent, and the people and service we encountered everywhere were absolutely first class.  Special thanks must go to the to the camps that we stayed at: Chobe Princess and Chobe Chilwero for Chobe National Park, and Baines’ Camp and Chief’s Camp in the Okavango Delta.  We also stayed at the excellent Sussi & Chuma Lodge in Zambia, which we used as a base to visit Victoria Falls, and had a lovely stay at African Pride Melrose Arch in Johannesburg, both of which would make excellent additions if you are considering booking your own trip to Botswana.

So in summary…is it worth visiting Botswana in the Green Season?  Absolutely Yes! 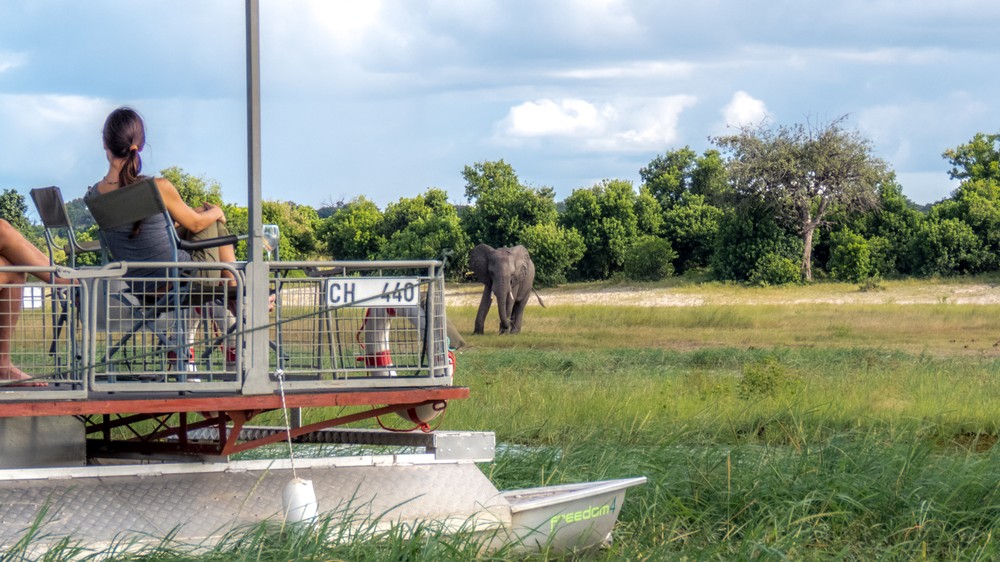 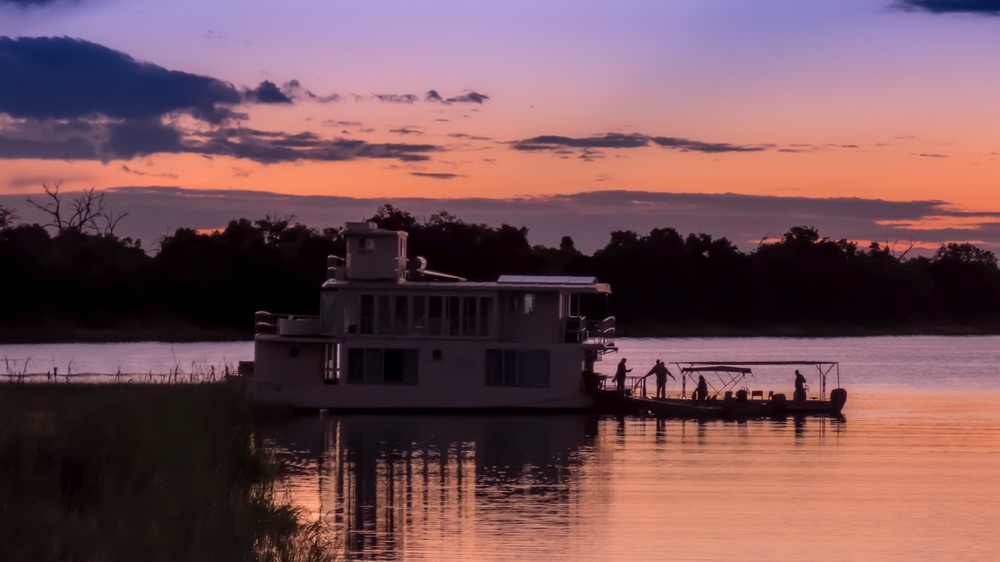 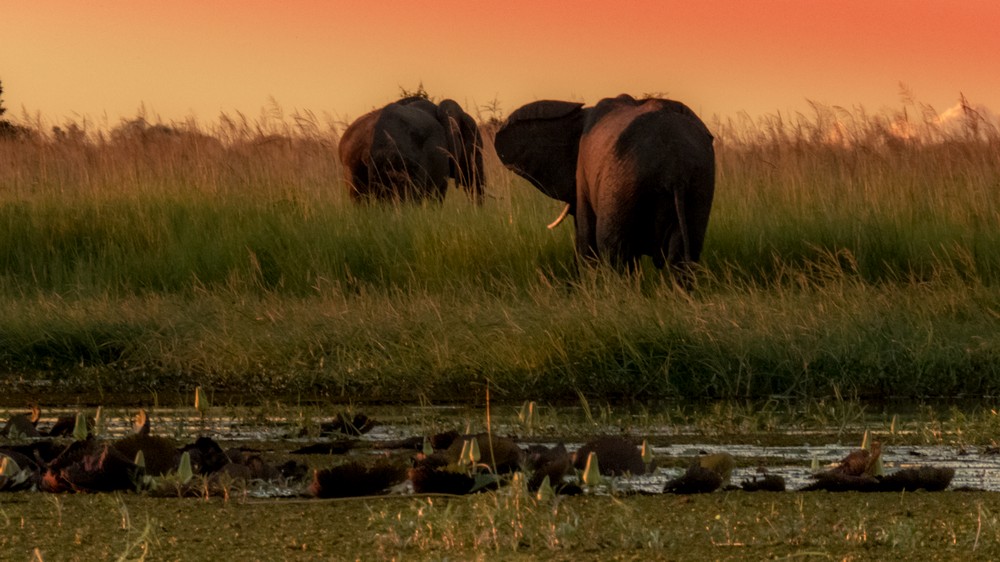 The Okavango Delta In The Green Season (March 2017) 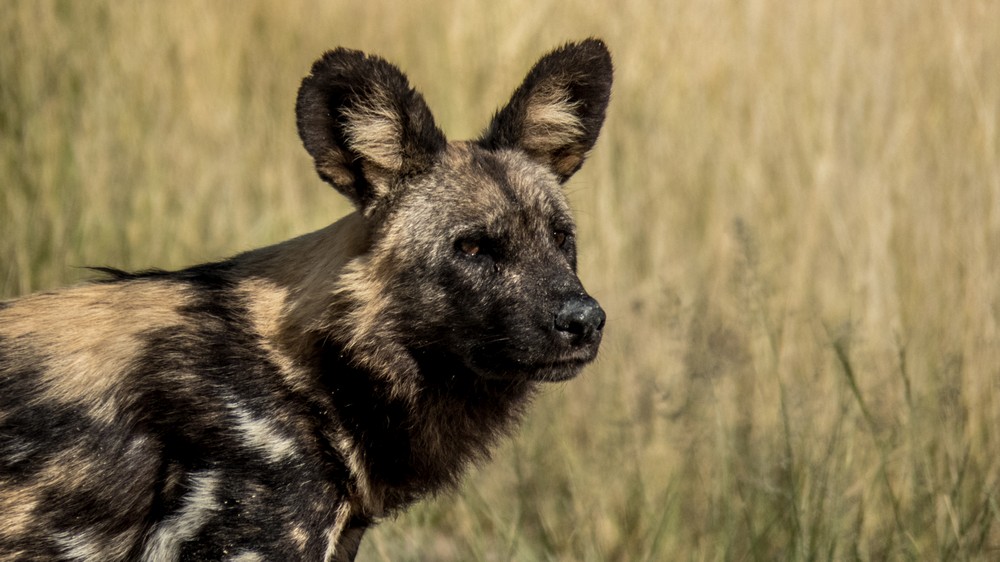 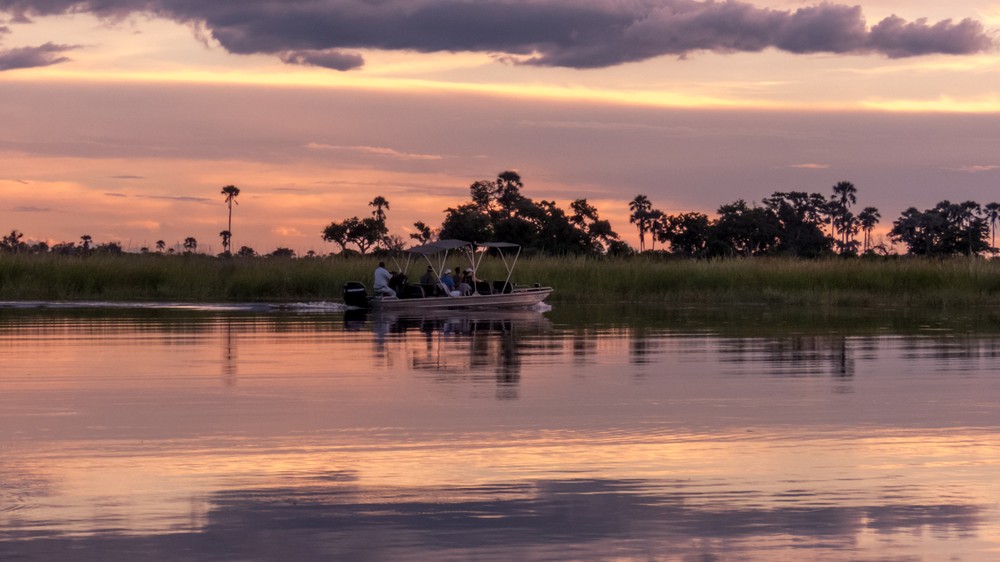 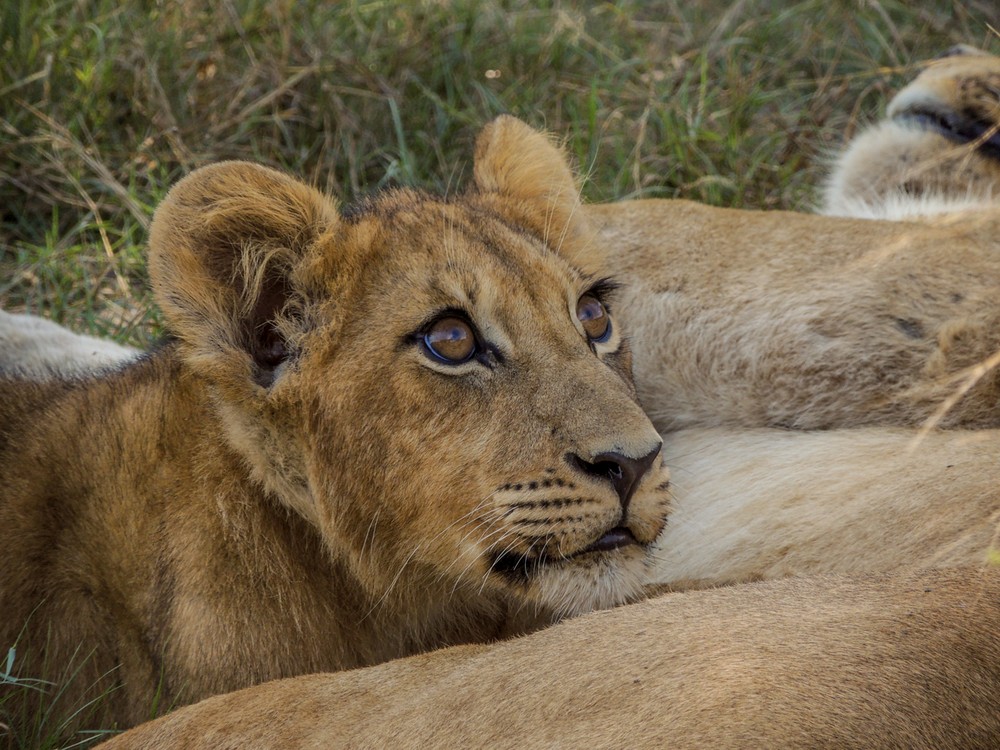 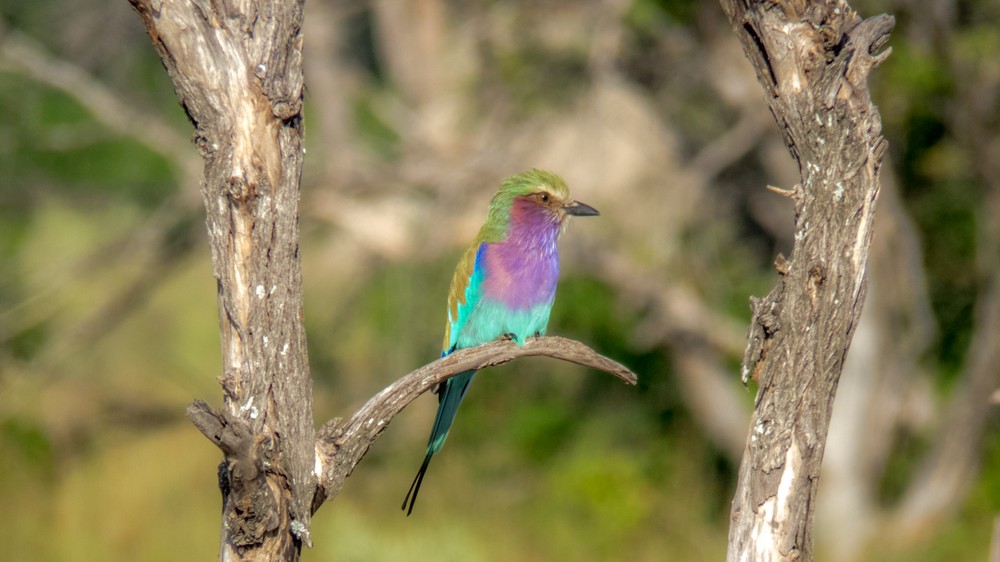 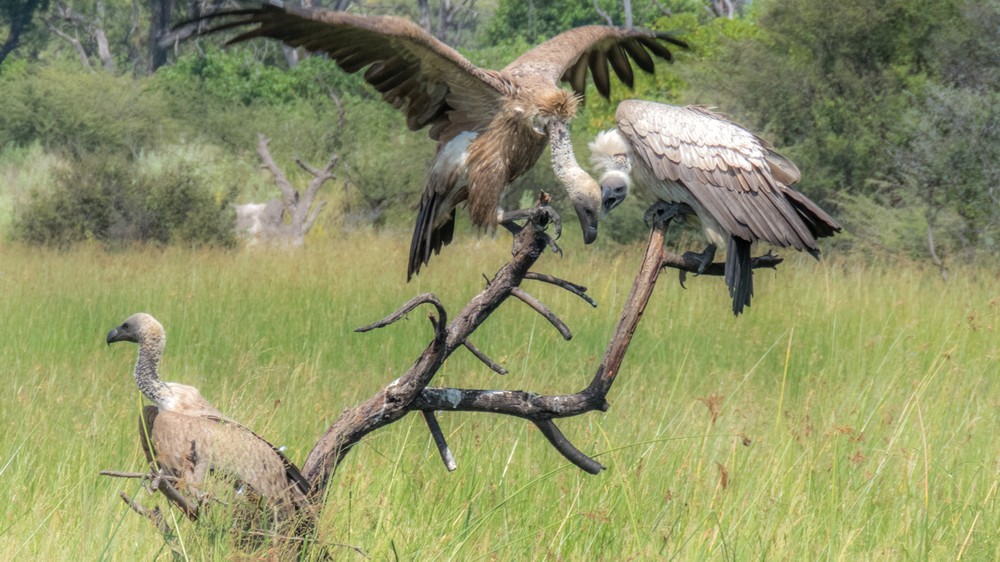 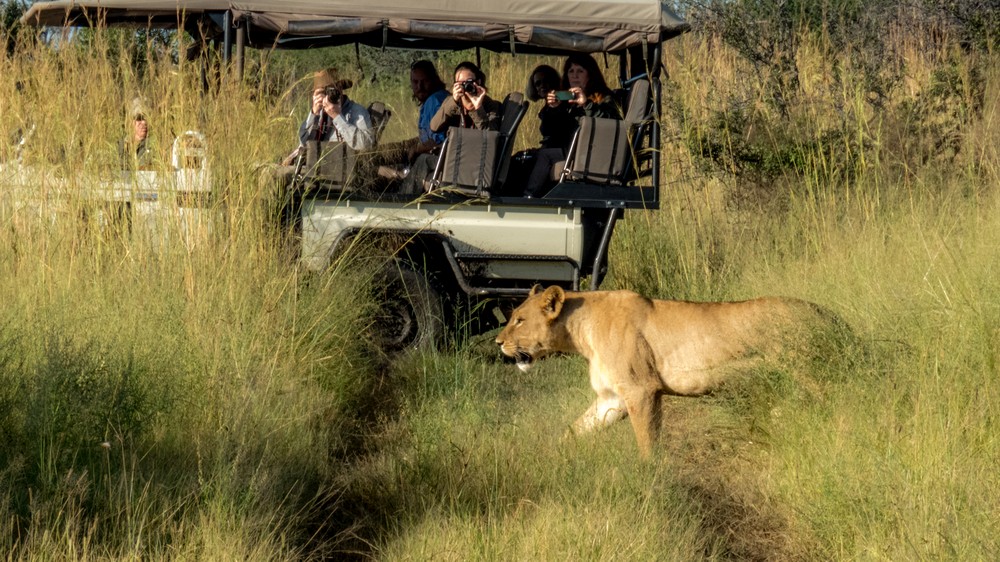 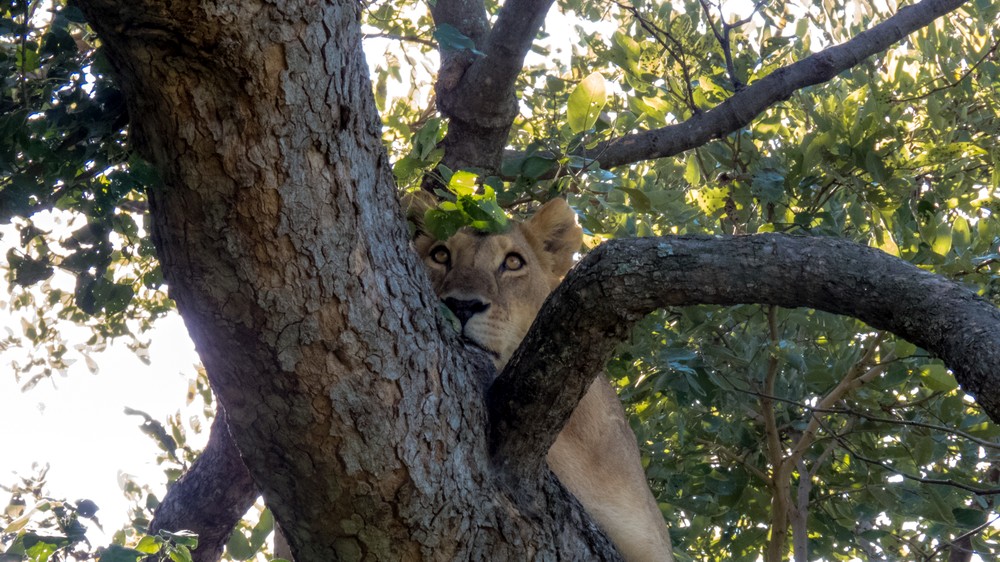 Comments Off on Botswana In The Green Season