Is Zambia A Good Choice For Your First Safari? Yes!

We have long heard various people saying that Zambia is ideal for safari connoisseurs and people on their third or fourth safari, whilst South Africa and Kenya are often cited as being the best option for first timers.  But is there any reason why Zambia would not work for someone on their first safari?

We decided to spend 9 nights travelling to some of Zambia’s best loved national parks and safari lodges to see how the experience there compares to that in South Africa’s Kruger Park area, which is a firm favourite with first timers and seasoned safari veterans alike.  This is what we found:

So, we would definitely be happy to recommend Zambia as a safari destination for first timers to Africa, and with one of the seven wonders of the world also in Zambia we believe a holiday that includes the following would be a real winner:

Surely that is a holiday that a first timer could enjoy just as much as the hardened safari enthusiast?  If you need further convincing, below are a few pictures from our recent trip to South Luangwa and Lower Zambezi towards the end of the dry season in October 2017. 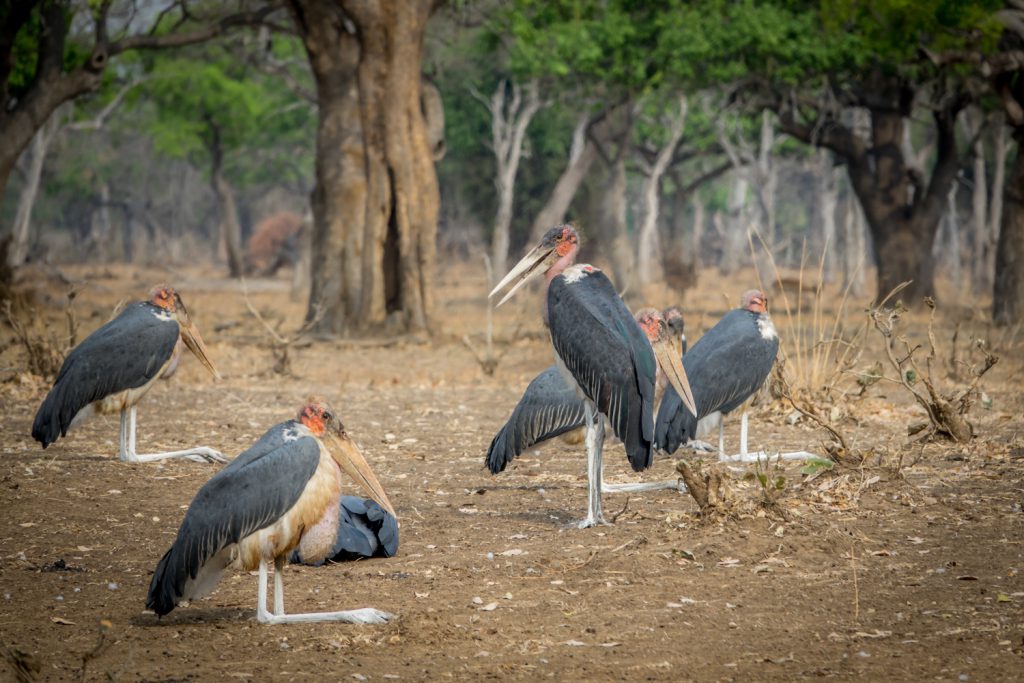 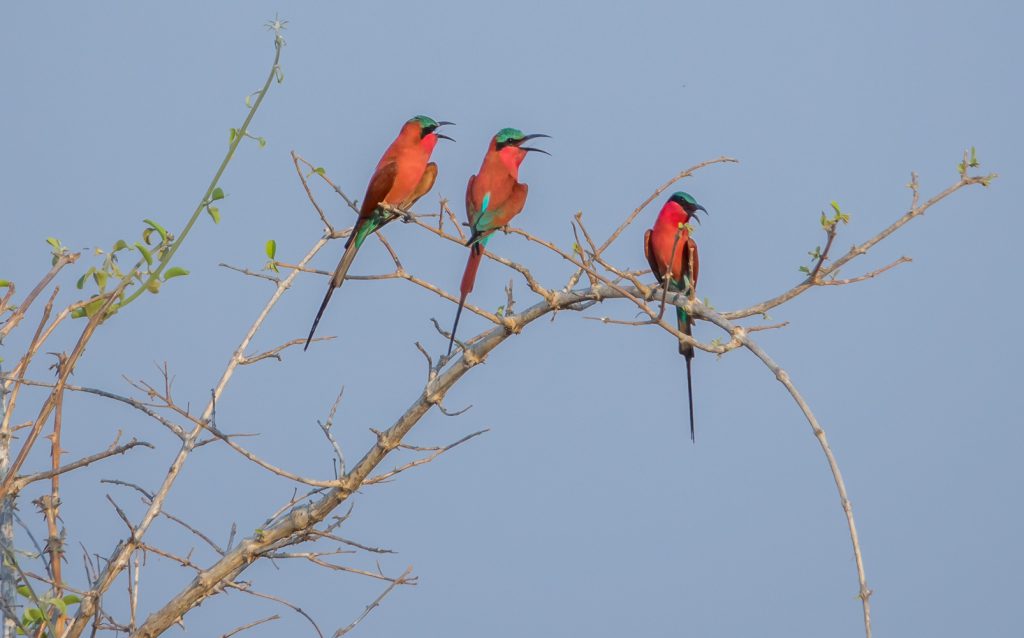 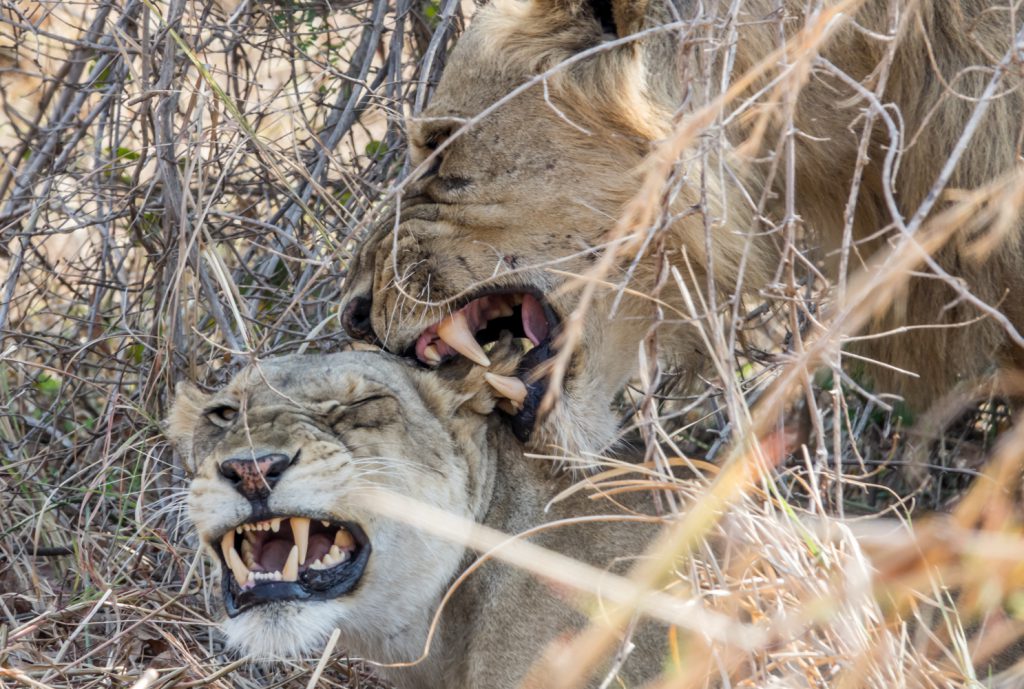 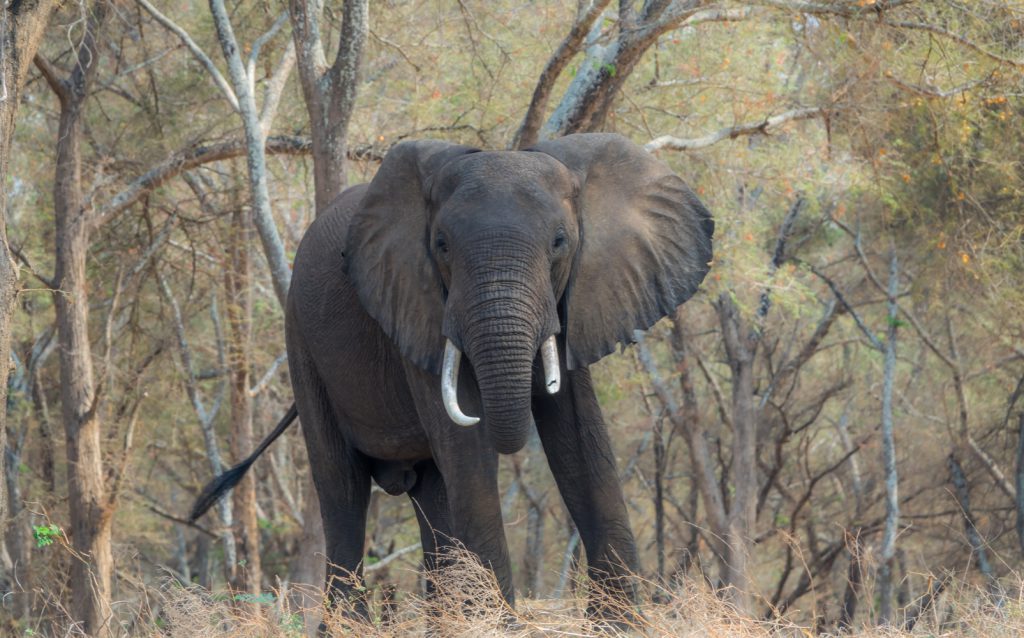 Comments Off on Is Zambia A Good Choice For Your First Safari? Yes!