Many thanks to everyone who entered our most recent Photo Competition. It is always lovely to see some of the fantastic pictures that our clients take on the holidays they book with us, and it is also always very difficult to pick the winning photos.

We have just  just announced the winners of  the competition that closed on 31st January 2014,  and lion photos have swept the board this year!  All three of the winning photos in the competition were of lions, however they are all very different from one another.

Peter Duncan submitted a number of lovely photos, however our favourite was this great picture of a lioness with three young cubs which was taken whilst he was on his honeymoon with new wife Katy at nThambo Tree Camp in the Klaserie Games Reserve, South Africa. 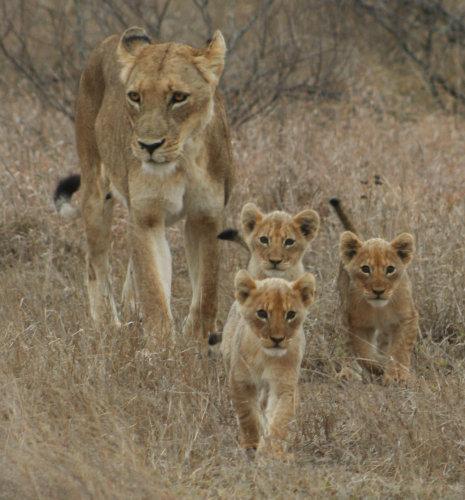 Our next winner is Vivian Auer’s portrait of a battle-scared male lion taken at Pom Pom Camp in Botswana’s Okavango Delta.  This lion has so much character, and it is very clear just how tough a life can be for a big male lion. 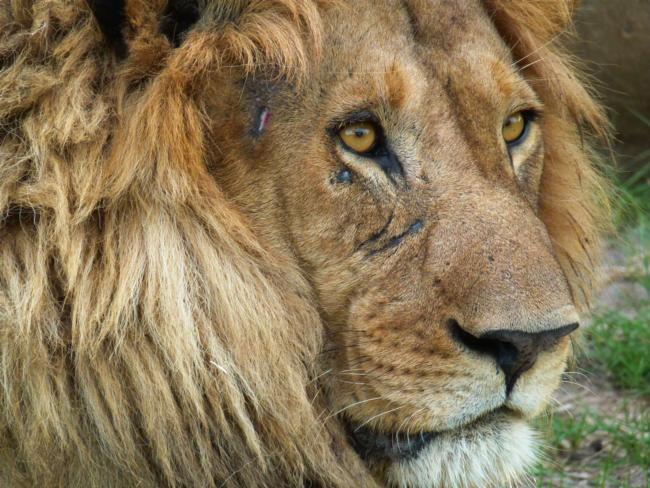 The final prize goes to the picture that was most liked and shared on Facebook and Google Plus, and that was Steve Reay’s unusual picture of a lion up a tree that was taken at Nkorho Game Lodge in the Sabi Sands Game reserve (South Africa).  It seems to be bad news for the many leopards of the Sabi Sands if the lions have started climbing trees! 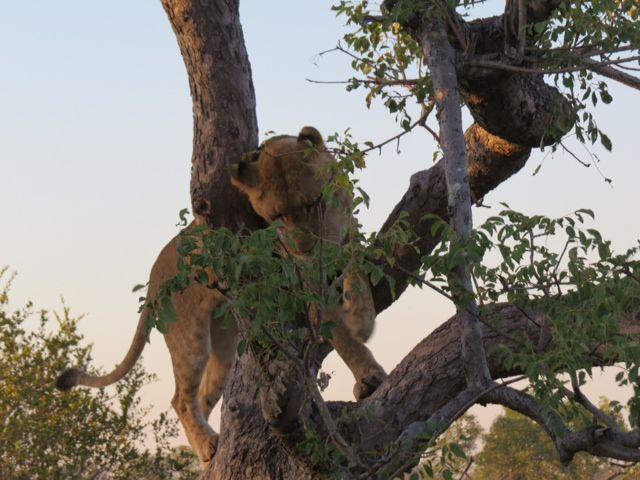 Thank you again to everyone who submitted photos to the competition, and our congratulations go to Peter, Vivian, and Steve:  a prize of a £50 Amazon Voucher is on it’s way to each of you.