When to Go on Safari in Zambia

Zambia has a tropical climate, and broadly speaking, the seasons are divided into three. 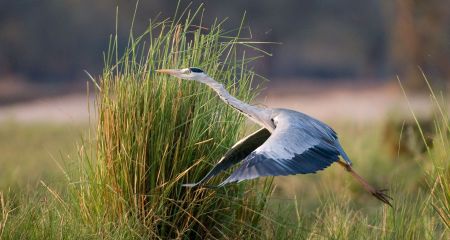 Between May and August, the climate is cooler and dry, as these are the winter months.  Due to the lack of rainfall, water levels in rivers and watercourses tend to dry up and the game viewing gets progressively better as animals concentrate around the permanent water sources. The bush is also knocked back, making it easier to spot the wildlife in the undergrowth.

August to mid-November remain dry, but the temperature rises, particularly from October onwards.  In particular in the Lower Zambezi and Luangwa Valleys, temperatures regularly reaching 40 degrees C and above and average highs in the high 30s.  However, if you can handle the warmer temperatures, then this is an exceptional time for game viewing.

Mid-November sees the start of the rains, and these tend to last until the end of April, with the most rain falling in December, January, February and March.  These rains can make some areas inaccessible, and many camps in the more remote areas of  the country are closed.

This season is known as the Emerald or Green Season, as the rains turn everything a verdant lush green.  Temperature wise, these months are pleasantly warm.  This also tends to be the least expensive time to go on safari.

You can read more about when is the best time to visit the Falls here.