A Family Safari With Teenagers 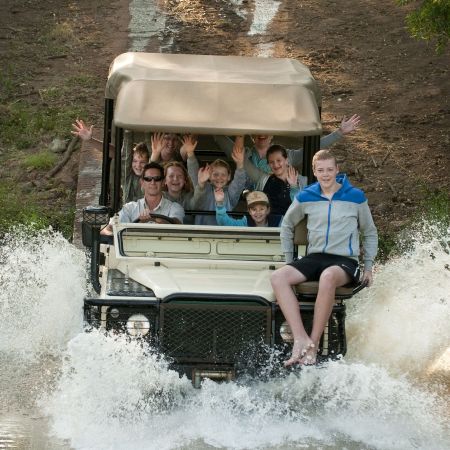 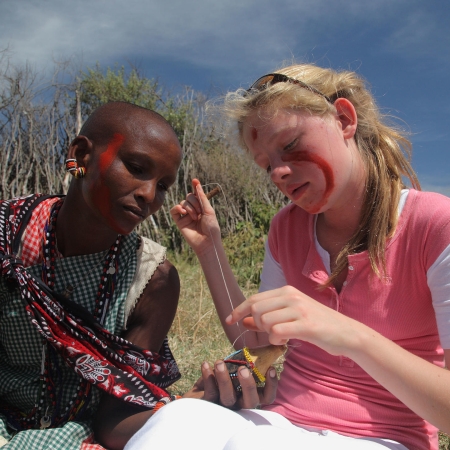 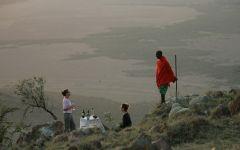 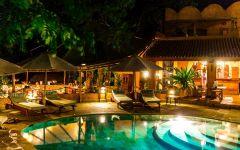 The Sands at Nomad

This is a fun-filled week for a family looking for a quick escape. Over 7 nights, you will search out the Big 5 on exciting game drives as well as learning about the wildlife, wilderness and life from one of the most well known and culturally interesting cultures left in Africa - the Maasai.  Then fly across to the beach where parents and teenagers alike can indulge in the range of activities found at this laidback beach hotel. 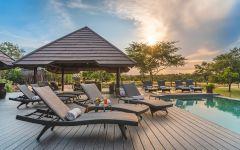 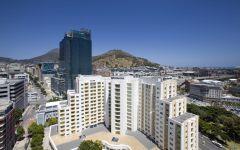 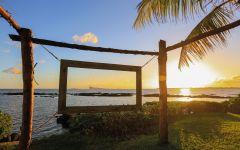 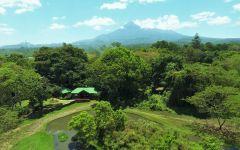 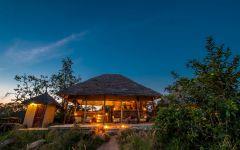 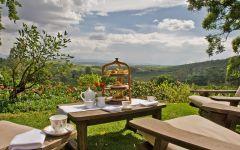 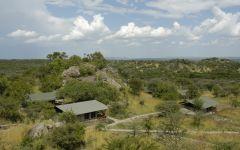 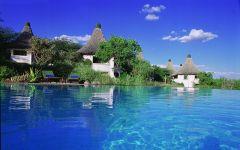 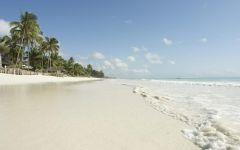 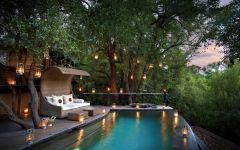 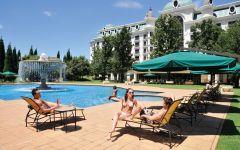 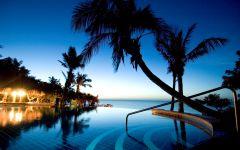 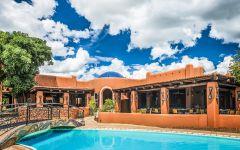 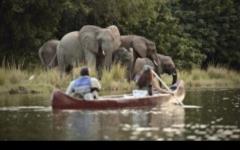 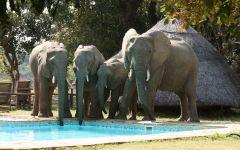 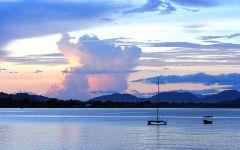