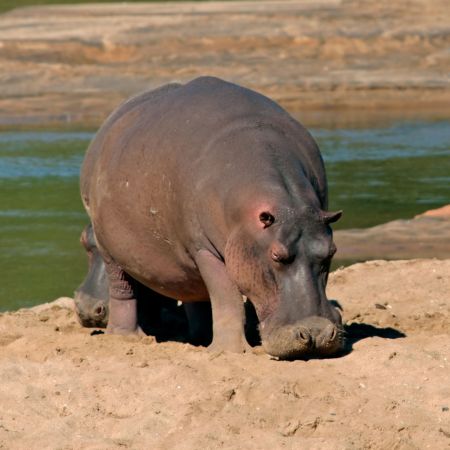 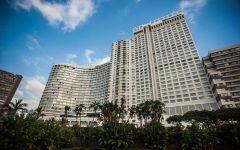 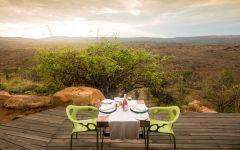 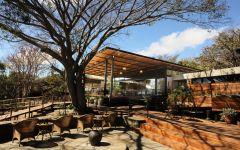 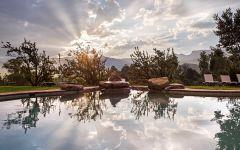 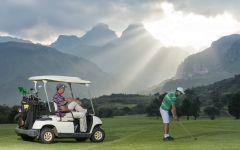 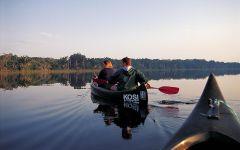 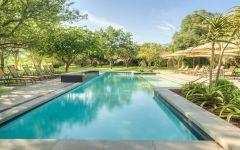 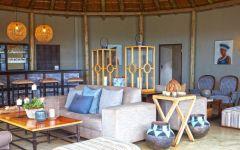 Based on 3 to 5 Star Accommodation: 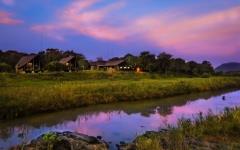 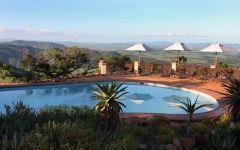 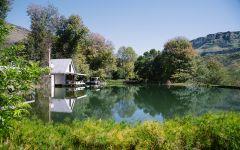 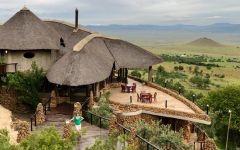 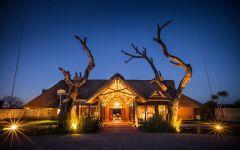 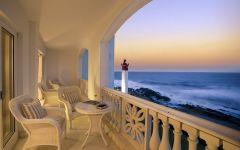